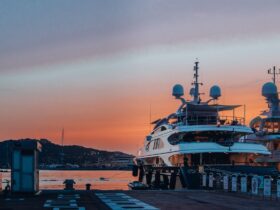 Travel Goals: Buy a Yacht and Sail Off Into The Sunset

San Francisco offers pleasant weather, amazing views, and unique attractions, all of which draw people to participate in walking tours. Locals typically walk on their own while tourists often prefer a tour guide to describe the sights they see along the way. Whether walking solo or as part of a tour group, the city offers plenty of walking tour options for people of all abilities and interests.

A popular walking tour for San Francisco locals and visitors starts at Aquatic Park, which is adjacent to Fisherman’s Wharf. The walk ends at Fort Point located under the Golden Gate Bridge. Below are the sights walkers can expect to see along the way.

Aquatic Park: The park sits adjacent to Buena Vista and is the last stop for the San Francisco cable cars. One feature of the park people especially enjoy are a few hidden spots that allow them to enjoy a spectacular view.

Fort Mason: This grassy meadow offers several knolls and a community garden. The main portion of Fort Mason Center is straight down the hill. The center is a former military site converted into shops and restaurants.

Marina Green: The park at Marina Green spreads out over 74 acres, and the city of San Francisco holds many events here such as 4th of July fireworks. At the end of the park are two of the most prestigious yacht clubs in the country, the Golden Gate Yacht Club and the St. Francis Yacht Club.

Golden Gate Promenade: Located within the Presidio, one of the newest and largest parks in San Francisco, is a two-mile bicycle trail. Other attractions at Golden Gate Promenade include a warming hut, natural marsh, and Fort Point, the end point of this walking tour.

Fort Point: People flock to Fort Point to see some of the most unique views possible of the Golden Gate Bridge. Fort Point is in the Presidio at the west end of Golden Gate Promenade.

Several opportunities for side trips exist on this walk as well, including the Palace of Fine Art, Letterman Digital Arts Center, and Chestnut Street, a wealthy shopping district on the Marina.

The Golden Gate Bridge Walking Tour is roughly 2.8 miles and starts at the south side of the famous bridge. After touring the bridge, the next stop is Battery Boutelle on the Coastal Trail. Named for a lieutenant killed in 1899, the Battery Boutelle once held large amounts of guns and artillery.

Next is the World War II West Coast Memorial to the Missing approximately half a mile away. The memorial honors military veterans who died in the Pacific Ocean during World War II. The next stop is the Immigrant Point Overlook. Designed in 2008, the overlook honors immigrants who came across the Golden Gate Bridge in search of a better life in America.

The tour then proceeds to Washington Blvd. South and the Mountain Lake Park Playground. The park features tennis courts, a lakeside beach, and a recently remodeled playground. Most people are hungry after all this walking, which is why a stop at Chili House at the end of the tour is so convenient.

The Chinatown and Mission walking tours are perfect for history buffs and offer just as many interesting stops as the two tours featured above. 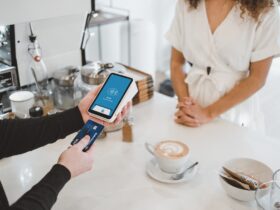 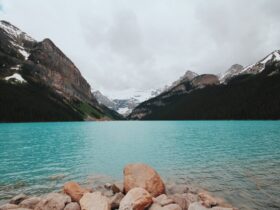 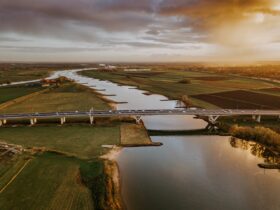 What Cities Does the Rhine River Go Through? 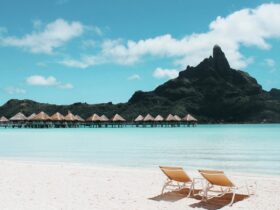 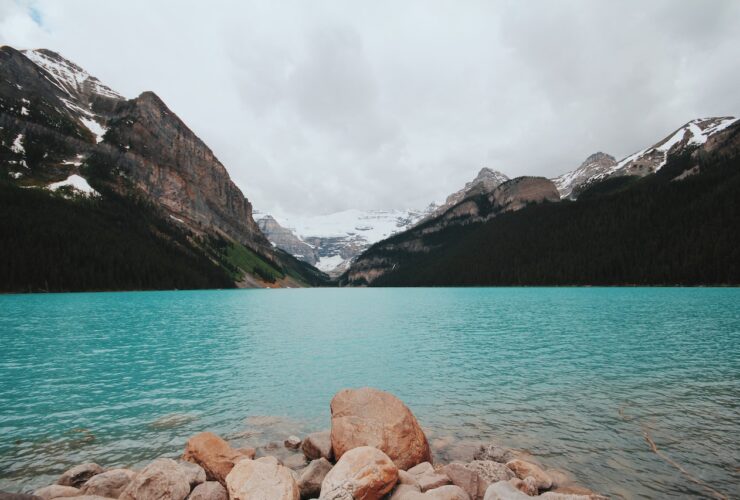 North America boasts of the world’s largest group of freshwater lakes, with the earliest evidence of human settlement in the ... 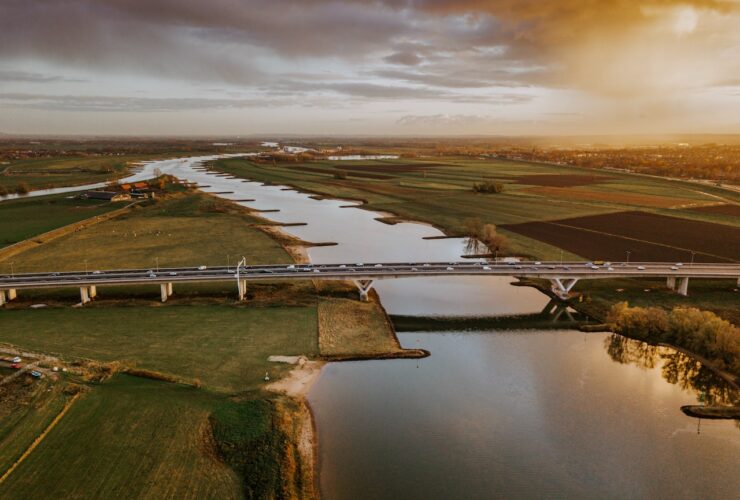 What Cities Does the Rhine River Go Through?

As the global travel restrictions due to the COVID-19 pandemic slowly ease up after a better part of two years, ... 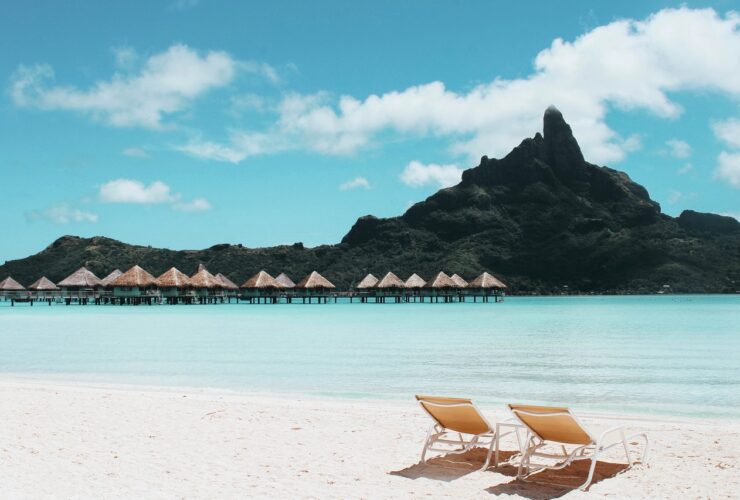 Royal Holiday Vacation Club has focused significantly on making traveling safe during COVID-19. Ever since lockdowns started to spread all ...